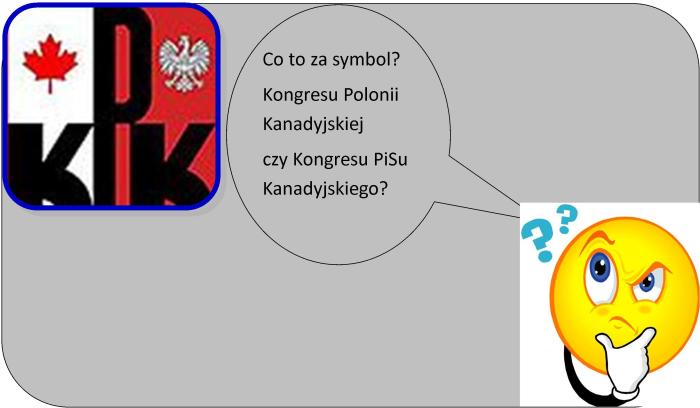 Since coming into power, the incumbent Polish government and the country’s President have been on a path of disabling the constitutional system and quieting, if not silencing altogether, opposition within the state. For most of Poles residing for many years in another Western democratic state, these draconian moves against the rule of law and the alarming centralization of state authority has come as a shock. At first, many continued to believe that a Poland which has sacrificed generation after generation in the name of freedom and liberty would never attack its own democratic institutions. As time progressed, many of us had to reconcile ourselves with the fact that the sun of freedom does not shine so brightly over Warsaw, as it once did. It is a time of action for Polish citizens of all political creeds for, despite differences in opinion, it is everybody’s constitution and rule of law which is under threat. In that spirit, one would expect Polonia organizations in the West to openly contest this attack on democracy or, at least, maintain their neutrality. Sadly, this has not been the case for one very important organization: The Canadia Polish Congress (CPC).

On March 4th, its Quebec Chapter issued an open letter of support for then-senatorial hopeful Anna Maria Anders following a meeting among and a vote by its directors. The chapter then proceeded to share links to her campaign pages on Facebook, while the campaigning, in the contested riding, was still in effect. This struck a chord with me because they, the executives, had just betrayed their mission of unity and representation within the community. A political stance had been taken and the loyalty of the executives was clearly broadcasted to Canadian people. The problem is that, as an umbrella group, they represent me and thousands of Polish Canadians who do not necessarily support the incumbent Polish government. A letter of complaint to the chapter led to them defending themselves, instead of striking down such an inappropriate post. Following that, a letter to Mrs. Berezowska, the National Board president, went unanswered. Once Mrs. Anders’ campaign was won, on March 6th, the Quebec Chapter went on to congratulate the candidate they endorsed on her victory. These series of events is disappointing and unfortunate for the community and all Polish democrats in Canada. The question now arises as to whether the Polish Canadian Congress truly represents the community? It seems to have forsaken its neutrality or it is no longer concerned by it. It makes one wonder if this is still the right organization to represent our community.

One thought on “Canadian Polish Congress or PiS Congress?”